Buttala sri lanka | Things to do in Buttala | Activities in Buttala 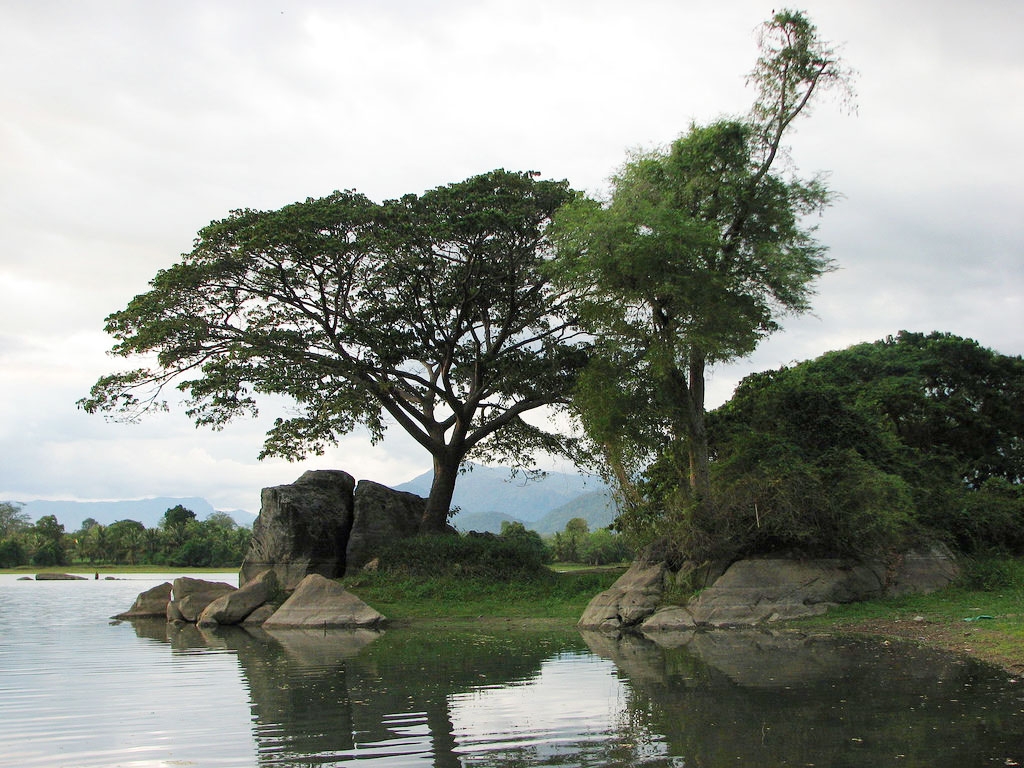 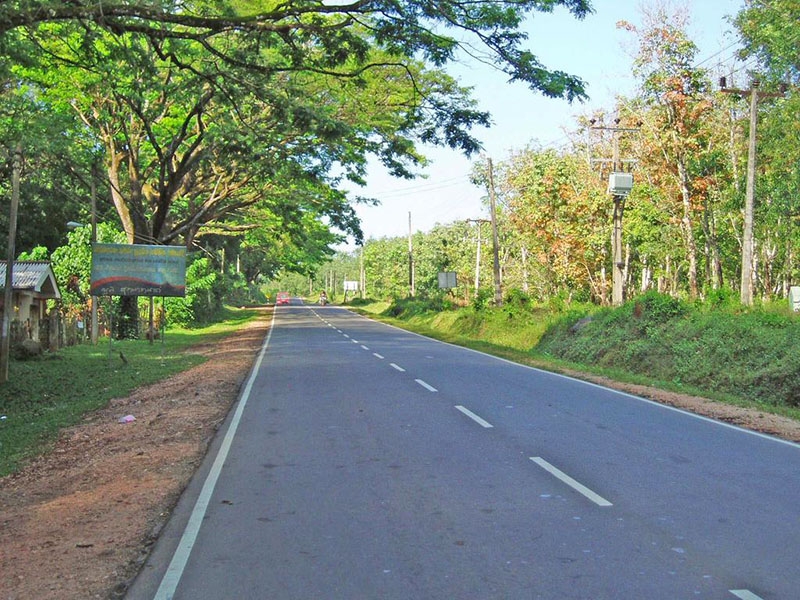 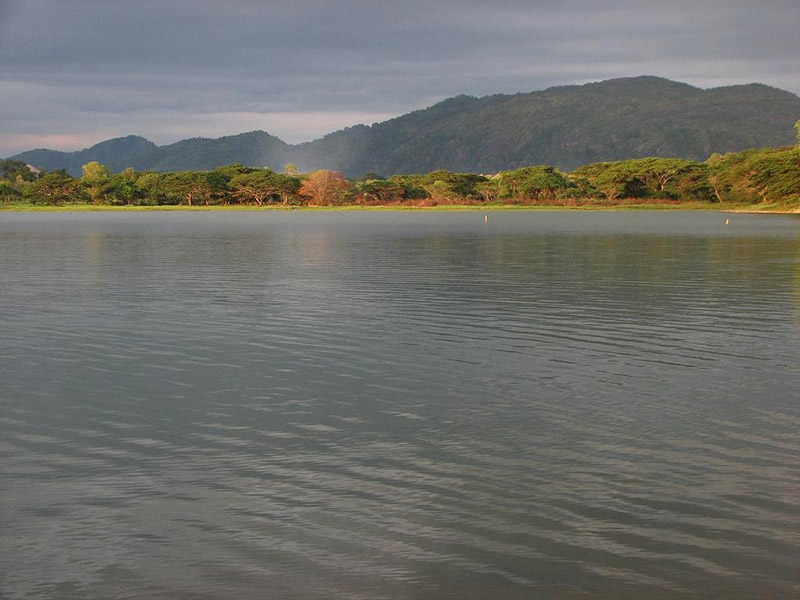 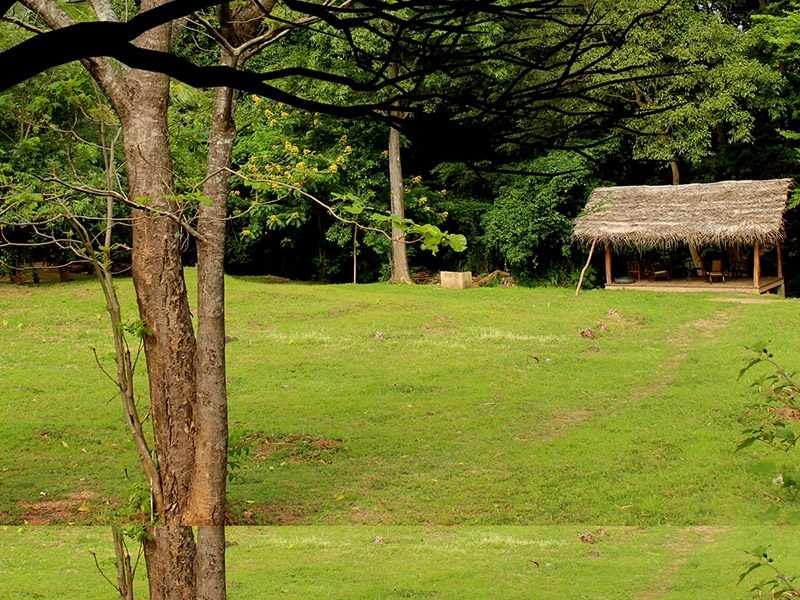 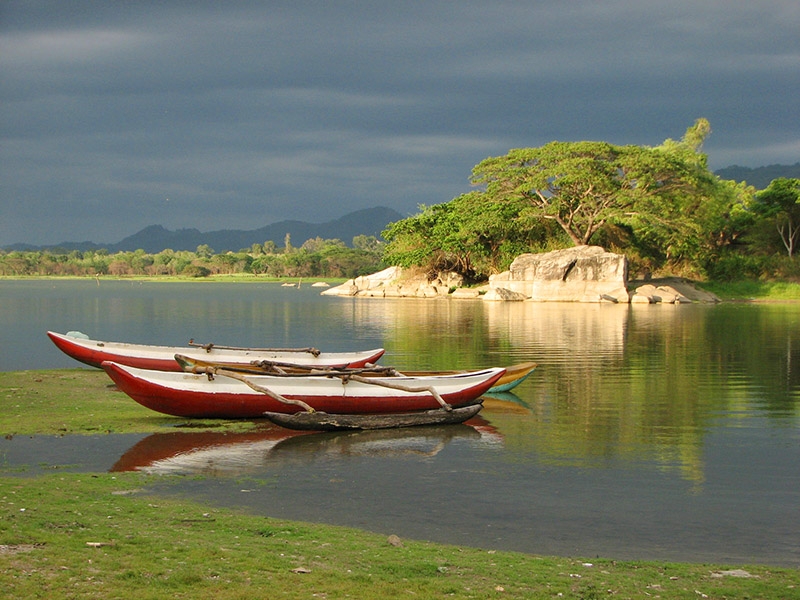 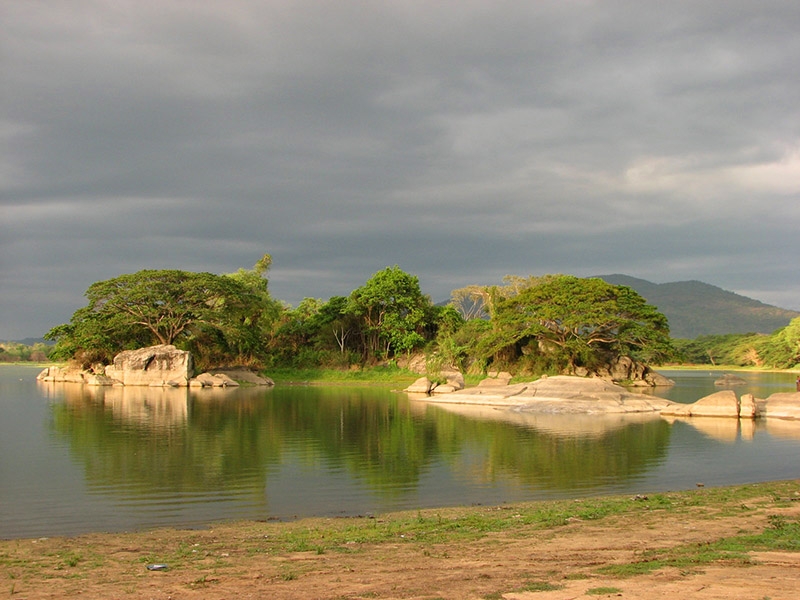 The area surrounding BUTTALA is part of the Monaragala district in south-eastern Sri Lanka . According to the 5th century Buddhist chronicle â€œMahavamsaâ€, Buttala itself was situated on the northern border of King Dutugemunu's Ruhunu Kingdom as a defence base to be used on his way to Anuradapura, making it a location of considerable cultural and historical importance as well as a prime eco tourism destination. The landscape is tremendously varied with abandoned chena fields, irrigation tanks, dense tall dry zone forests, thorny scrub jungle, and many flowering trees and rare tropical woods (such as the protected ebony tree).Â

The region also provides an ideal base from which to explore the famous YALA NATIONAL PARK , Sri Lanka . The park was originally a reserve for hunters, but it was declared a protected area in 1900, a sanctuary in 1909, and a national park in 1938. It is a fascinating agglomeration of protected areas and consists of a variety of different ecosystems, essential for the diverse wildlife that inhabits it.