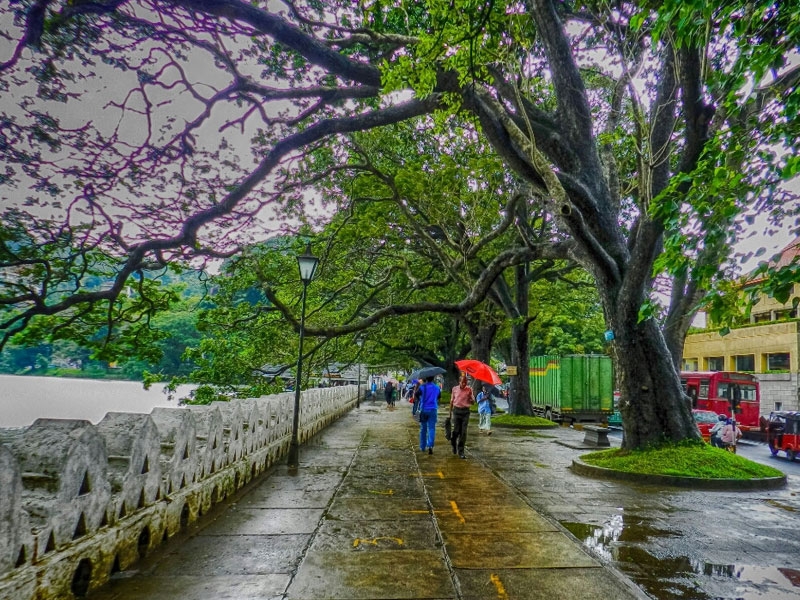 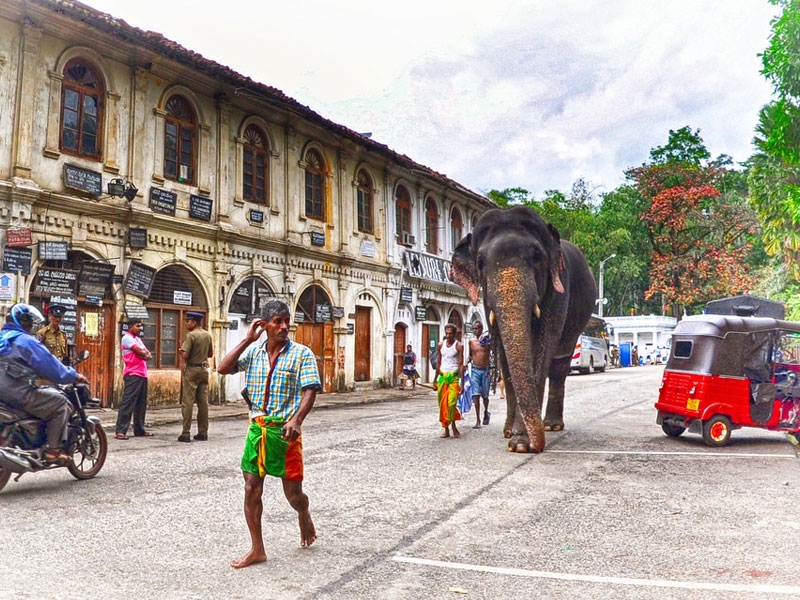 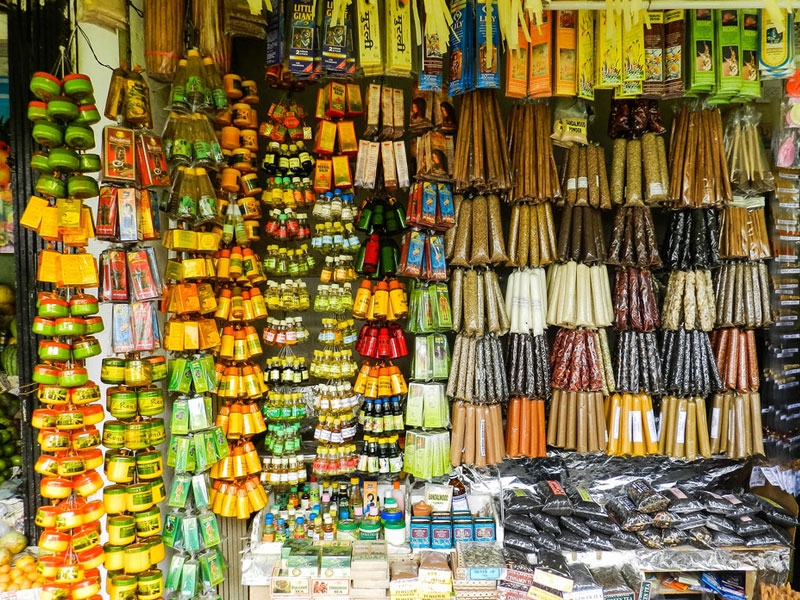 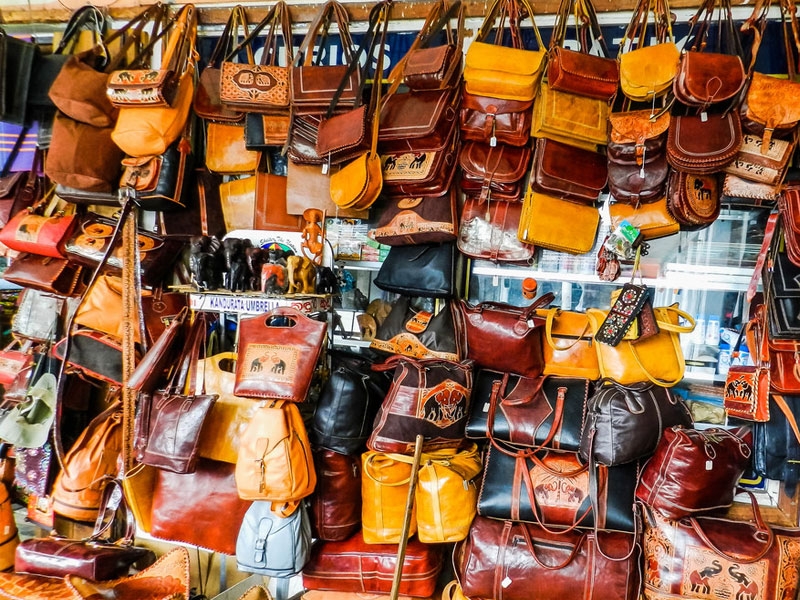 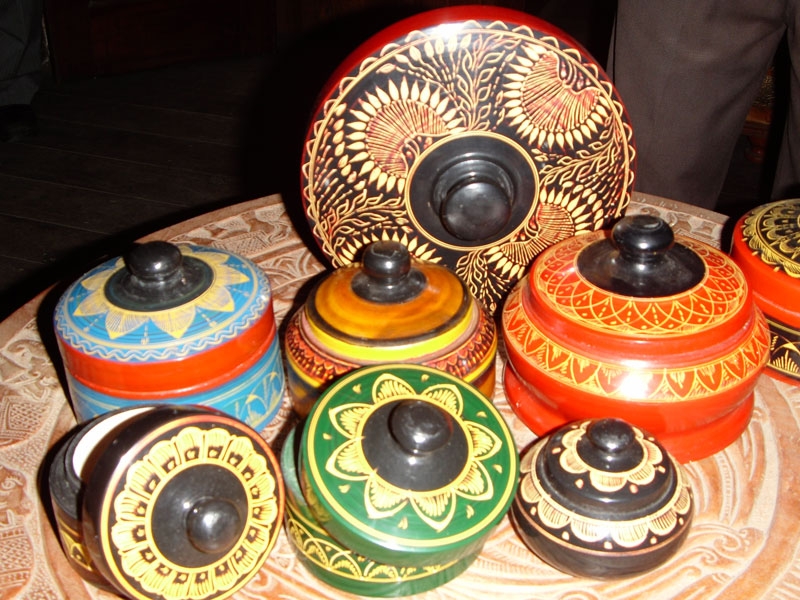 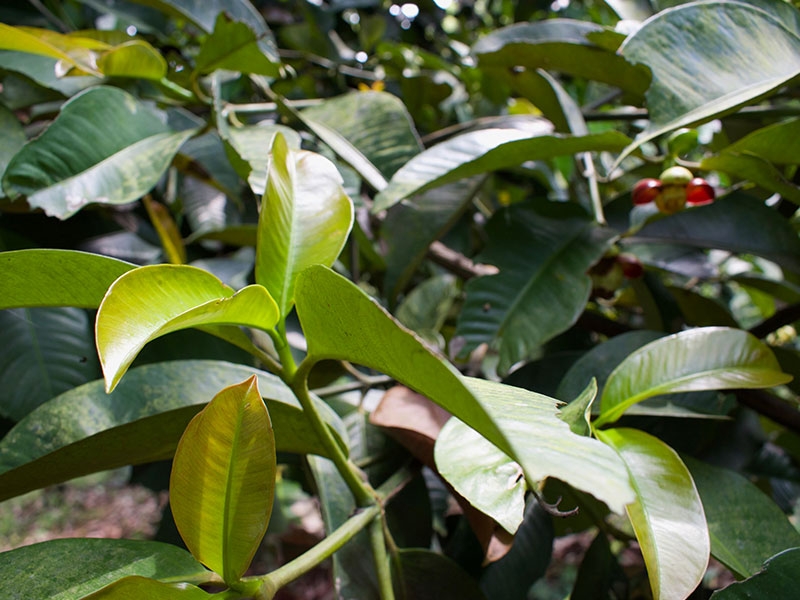 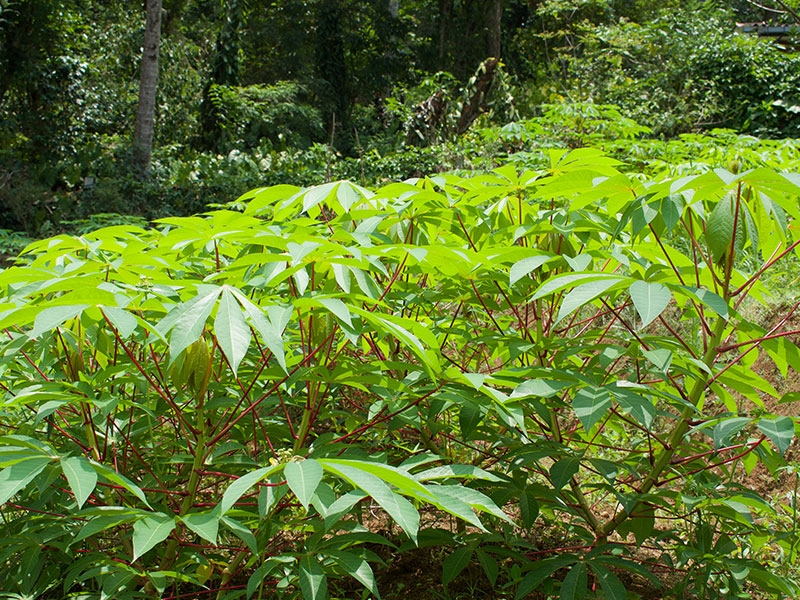 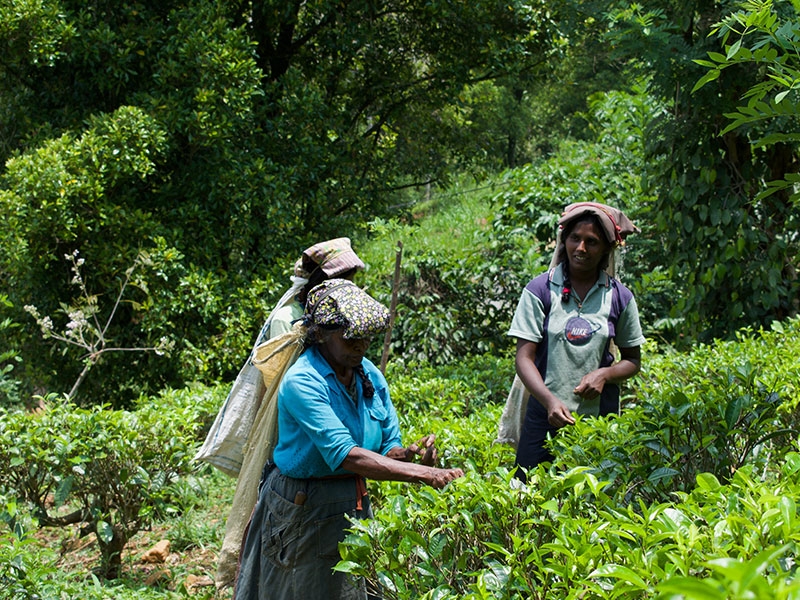 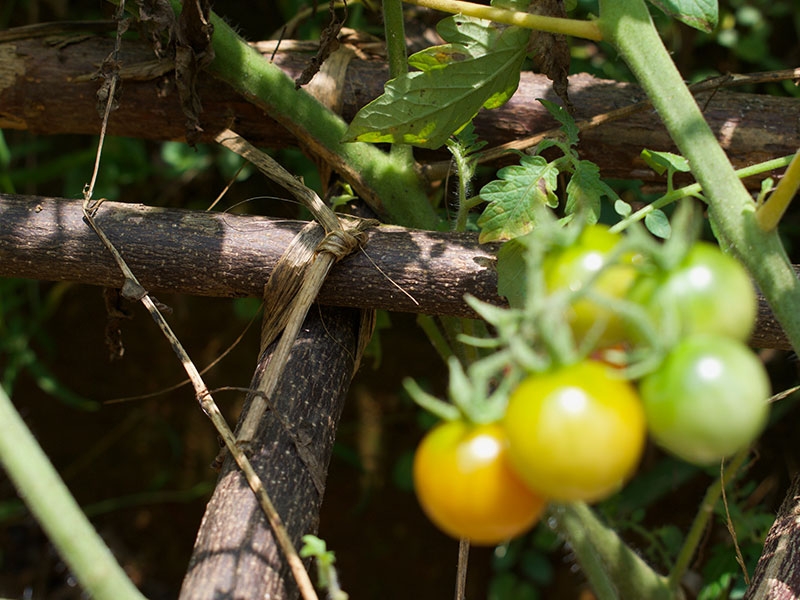 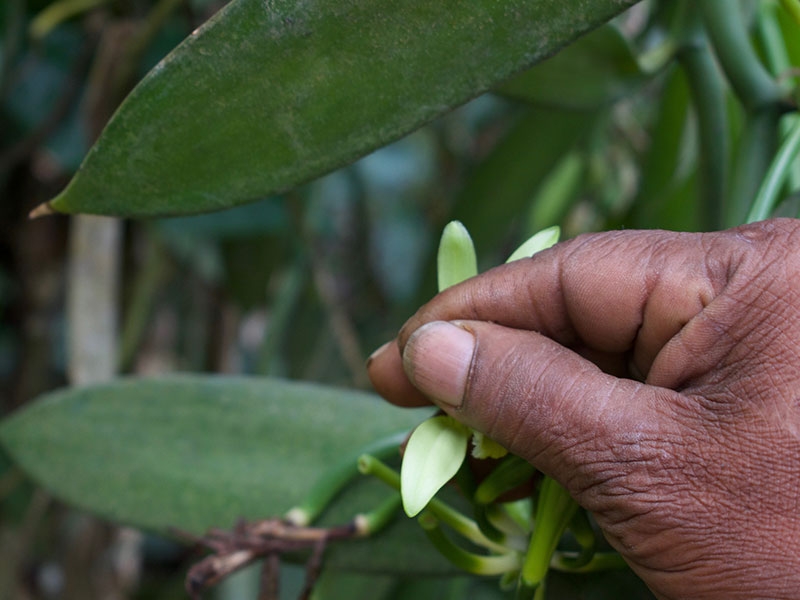 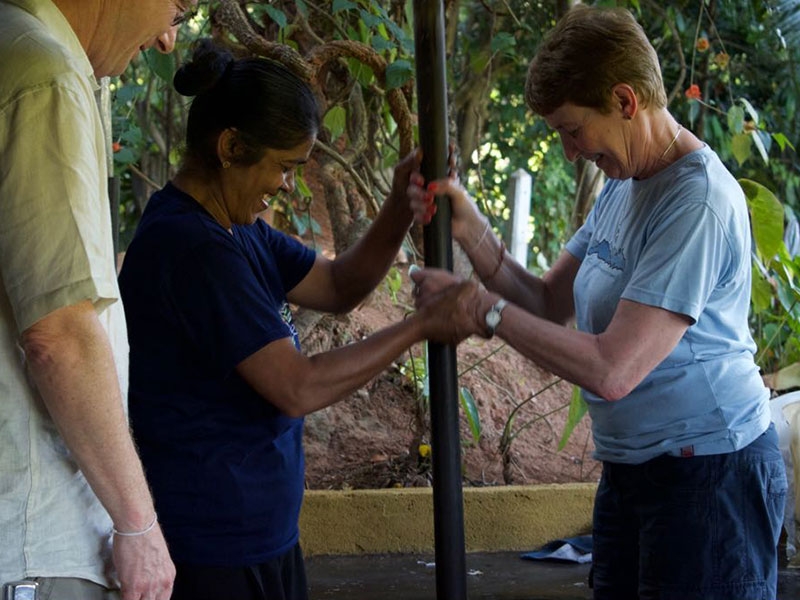 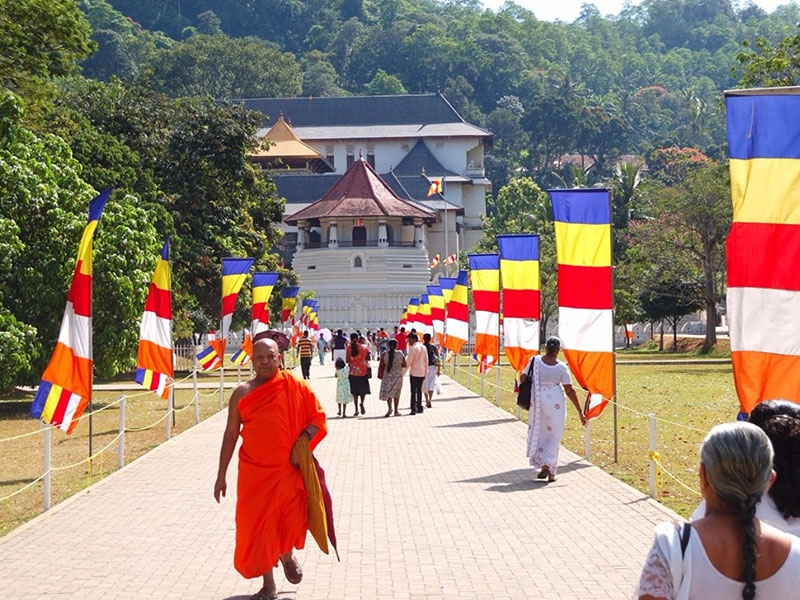 Noted as the last Kingdom of Sri Lanka has many places to visit, Temple of the Sacred Tooth Relic being the highlight. It is located in the royal palace complex which houses the sacred tooth relic of the lord Buddha. Since ancient times, the relic has played an important role in local politics because it is believed that whoever holds the relic holds the governance of the country. Kandy was the last capital of the Sri Lankan kings and is a UNESCO world heritage site partly due to the temple. Degaldoruwe Viharaya: Located at the village of Amunugama, 7km from Kandy Famous for its murals on the wall separating the vestibule from the inner chamber and on the natural rock ceiling are portrayed as continuous stories. Lankatilake Viharya: Located at Handessa, 12km from the Peradeniya, bridge in Kandy district built on the summit of a rock called Panhalgala provides a magnificent panoramic view of the surrounding hills, paddy fields and the diverse vegetation around it. Embekke Devale : shrine is located in the village of Embekke close to Daulgala of Udunuwara division, about 13km from Kandy, Arguably the finest living example of architecture and art of in wood in Sri Lanka. Itâ€™s treasure trove, almost every inch of the wooden structures are decorated with elaborate carvings: rafters, beams columns, brackets, door-ways, doors and windows. Nothing is spared. Gadaladeniya Raja Maha Viharaya built on a rock at the village of Gadaladeniya on the border of Udunuwara and Yatinuwara. of Kandy District. Gadaladeniya is a popular village that produces traditional metalwork ornaments of Sri Lanka.