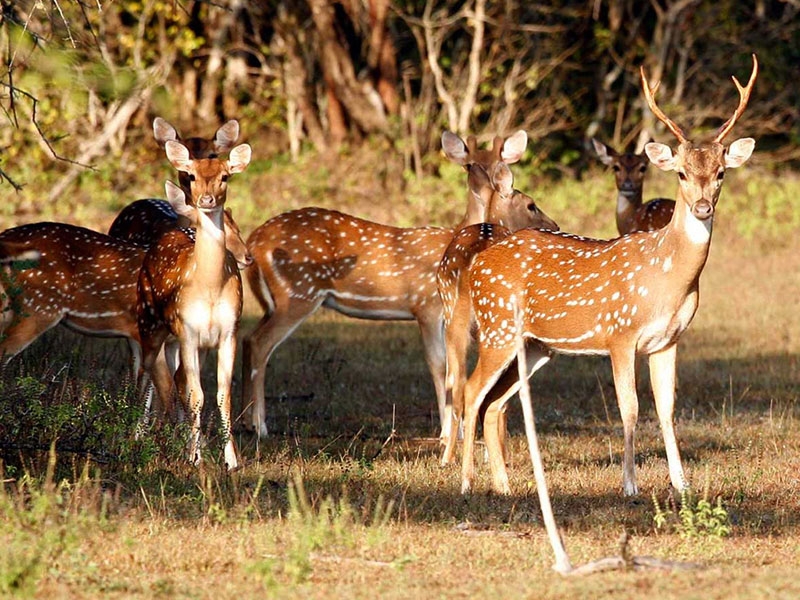 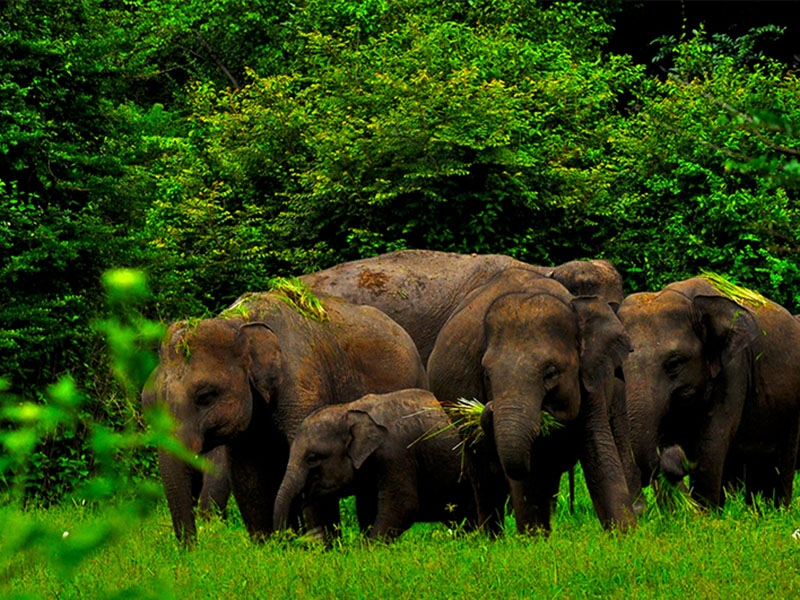 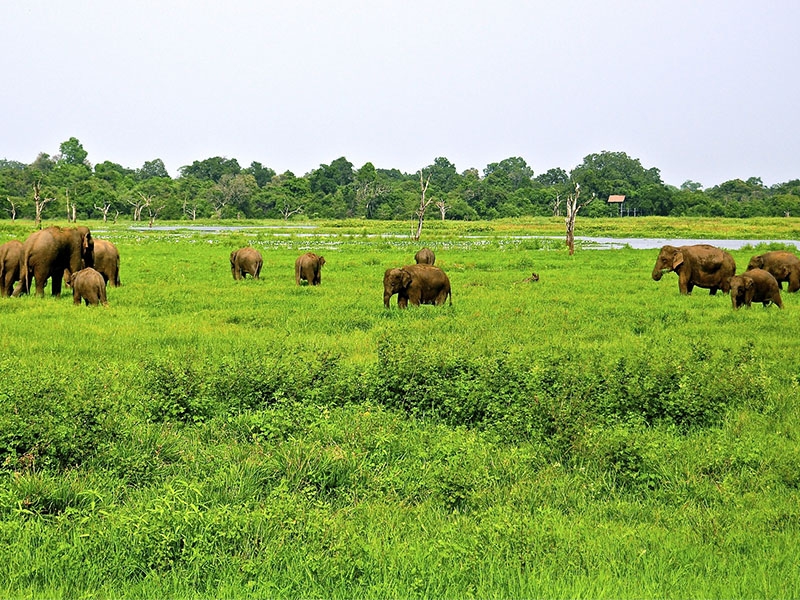 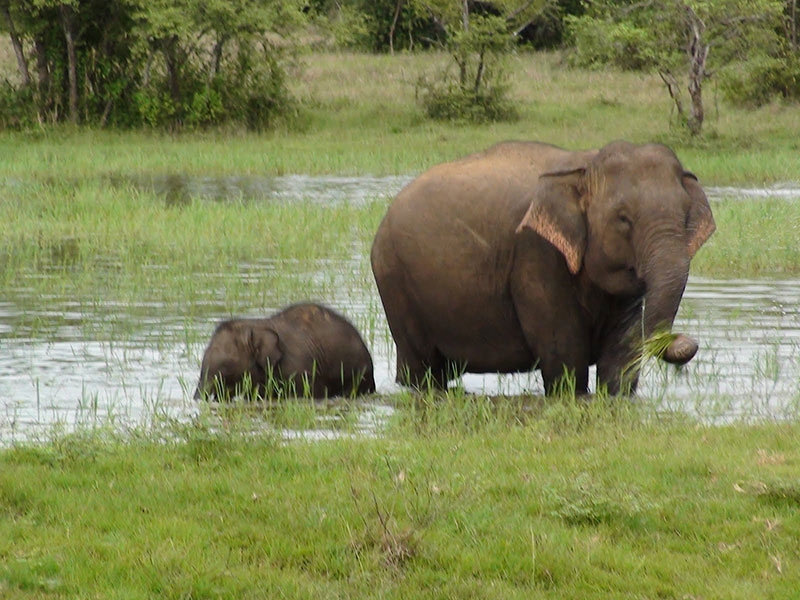 The Wasgamuwa National Park spanning 36,900 hectares is situated in the Matale / Polonnaruwa district, 225 km away from the City of Colombo and just 10km from the Northern boundary. The Park can be reached from Colombo via Ambepussa, Kurunegala and is estimated to take approximately 4 hours and 53 minutes by car. For those travelling from Kandy, the route is via Kandy-Mahiyangane-Padiyatalawa and is estimated to take 2 hours and 21 minutes travelling by car and is also accessible from several other tourist destinations.

The Park which was originally a nature reserve was elevated to the status of a National Park in 1984 with the objective of providing a safe refuge for the wildlife displaced as a result of the Mahaweli Development Project.

The Park reverberates with a rich past by way of the Malagamuwa, Wilmitiya, Dasthota irrigation tanks and the Kalinga Yoda Ela (Canal) built by Parakramabahu 1, which still remains to be seen within the park. Also found here is the â€œYudangana Pitiyaâ€ acknowledged as the battleground where the battle between King Elara and King Dutugemunu had taken place and the ruins of the Chulangani Chaitya (Pagoda) built by King Mahanage.

The Wasgamuwa National Park with its dry zone habitat made up of both dry and primary and secondary riverine forests and grasslands is very popular for the sighting of large herds of Elephants, sometimes as high as 150 in each herd. The best time to enjoy the sighting of Elephants is between November and May each year as they tend to migrate to nearby national parks during the dry seasons.

Considered as a locale with high biodiversity the park boasts of 150 floral species some with economic value along with a 1,700 year old Tamarind tree. The Park is also home to 23 species of mammals such as the endemic purple-faced langur and toque macaque monkey, water buffalo, wild boar, sambar and axis deer and the less frequently seen sloth bear and leopard. Amongst the reptiles are five endemic species the Water monitor, Mugger crocodile, Estuarine crocodile along with Lizards such as Calotes ceylonensis and Otocryptis wiegmanni, serpents and other rare reptile species. Adding to the wildlife splendor are 17 species of fish, 50 species of butterflies, of which eight are endemic.

The number of bird species found here amounts to 143. Of this the endemic bird species include the Ceylon jungle fowl, Red faced malkoha and the feathered visitors include Peafowl, Painted stork, White necked stork, Black-headed ibis and Eurasian spoonbill amongst others.